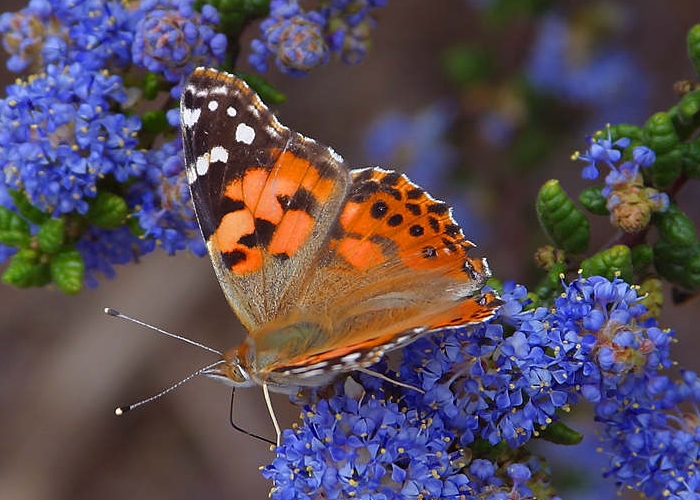 A wildlife garden is an environment that is attractive to various forms of wildlife such as birds, amphibians, reptiles, insects, mammals etc. A wildlife garden (or wild garden) will usually contain a variety of habitats that have either been deliberately created by the gardener (eg, ponds to attract frogs, newts, toads, dragonflies; nest boxes for birds and solitary bees, hedgehogs or certain insects ; log piles to provide shelter for lizards and slow worms; planting beneficial insect attractant plants including wildflower meadows, etc), or allowed to self-establish by minimising maintenance and intervention.

Many organic gardeners are sympathetic to the philosophy of wildlife gardening, and will usually try to incorporate some aspects of the wild garden into their own plots in order to both act as a means of biological pest control, as well as for its value in promoting biodiversity and generally benefitting the wider environment.

Although some exotics may also be included, the wild garden will usually predominantly feature a variety of native species. Generally these will be a part of the pre-existing natural ecology of an area, but managed in a way that is enhanced rather than damaged by the process of cultivation.

As in other forms of gardening, aesthetics plays a central role in deciding what is 'right', but constraints regarding issues such as seed provenance also apply. Wild gardens are by definition examples of water-wise gardening, as the natural species of any ecoregion or micro-climate are those optimal for local water supplies. 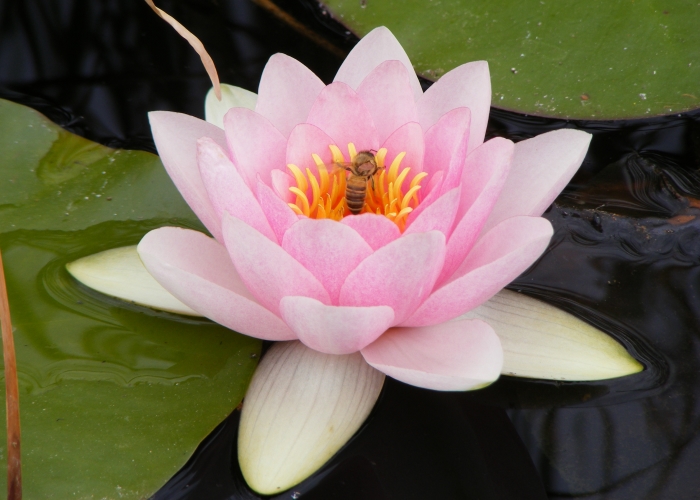 There are a few super-beneficial plants that bloom for a long time, and yield abundant nectar and pollen, or bear fruit throughout the year. These plants, such as the Joe-Pye weed, wild figs (Ficus species), and Sandpaper Raisin (Grewia flavescens) support a whole community of beneficial insects and small vertebrates. Goldenrod is another example.

Essential to any true understanding of the wildlife gardening concept is an appreciation of the symbiotic relationships between plants and animals. This interdependence is the result of species evolving alongside of one another over millennia. When one wildlife gardens, one acts always in accordance with the idea of keeping plants that are native to the area preeminent in the garden. Exotics, though they may provide shelter or food, will not compete well with those plants the native animals have always depended upon, either for the nectar and fruits they bear, or the invertebrates they attract.

It is also a good idea to replicate a natural habitat (even if only partially) in the garden, especially if that habitat was the original vegetation of that area, before urbanisation erased it. A good example would be forest in England; Cape Flats fynbos in Cape Town, South Africa; or prairie in the middle USA.

There are four basic habitat types which should ideally be included in the garden to maximise the wildlife species that will occur in the garden: the Open Area, the Exclusion Area, the Canopy corridor and the Wetland.

The Open Area is the space of the garden where the area is relatively exposed as regard to other areas of the garden. In most cases this area comprises the lawn, although it may comprise of low-growing groundcovers and annuals.

The Exclusion Area is more dense than the Open Area. Trees often are an important component of this area.

All text in this article is licensed under the Creative Commons Attribution-ShareAlike License. It uses material from the Wikipedia article "Wildlife garden".